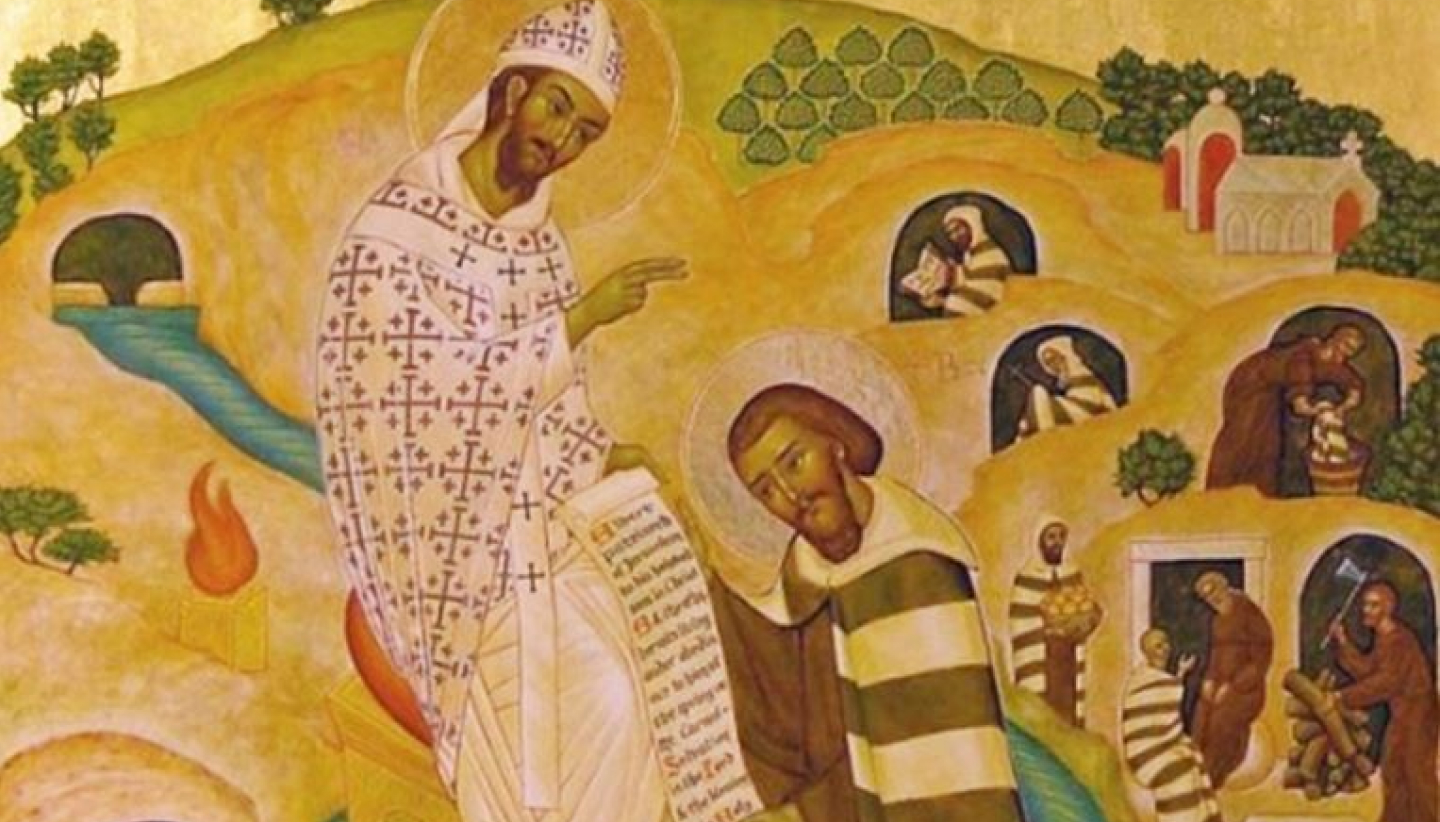 “Meditate on the law of the Lord day and night.”

The Rule of St. Albert

The Rule of St. Albert was written by St. Albert Avogadro, Patriarch of Jerusalem. He wrote between 1206 and 1214 as requested by the Latin hermits living in Mount Carmel at the time. The rule is short, easy to read and was written in a letter style to the hermits and since then has been the "blueprint" which members of our religious family follow to live our religious life more fully. The Rule states for the Carmelites that it is fundamental to "live a life in allegiance to Jesus Christ." Today the document serves also as an inspiration for those Catholics inspired by the life and example of Carmel-laypersons and religious alike all over the world. 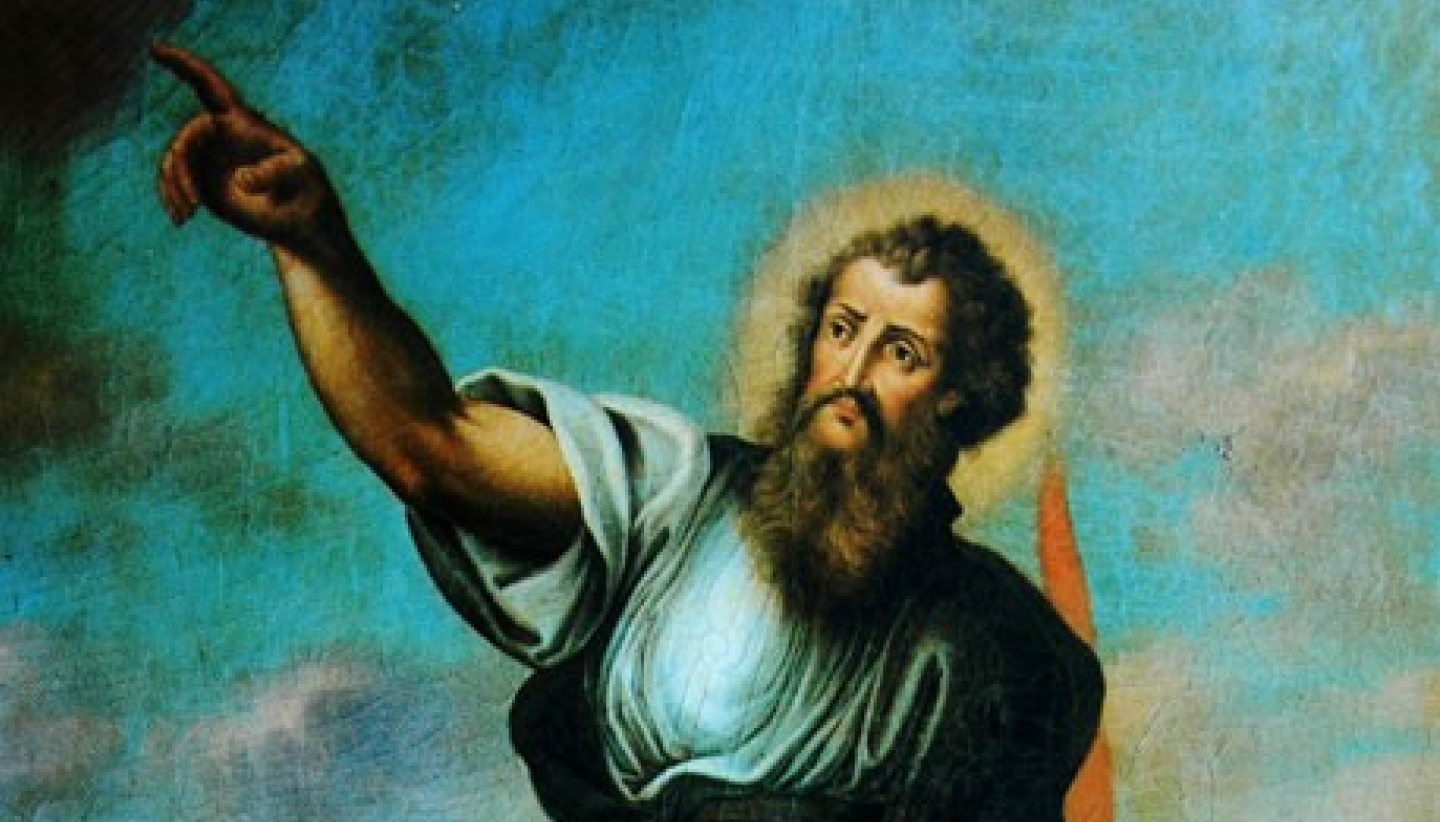 Elijah is considered one of the greatest prophets of the bible. His life, one wrought with turmoil, was also filled with triumphs. He appeared to Moses at the transfiguration and many have believed over the years that John the Baptist and Jesus might have been Elijah returning to the earth as he promised in the Old Testament.

Today, the Carmelites see themselves as the spiritual sons and daughters who follow in his footsteps. In fact, the very first Carmelites established themselves near the fountain called Wadi-ain-es-siah (Spring of Elijah) on Mount Carmel and to this day see their life as a spiritual continuation of the prophet. The Carmelites call him their spiritual father because of his inspiration - a lover of solitude and silence, listener to the Word of God, a man of action and prayer, a man of courage and full of zeal for the Lord.

If you want to know more all about Elijah, read the Book of Kings. Check out Chapter 17-22 and you will be hooked! His story is fascinating! 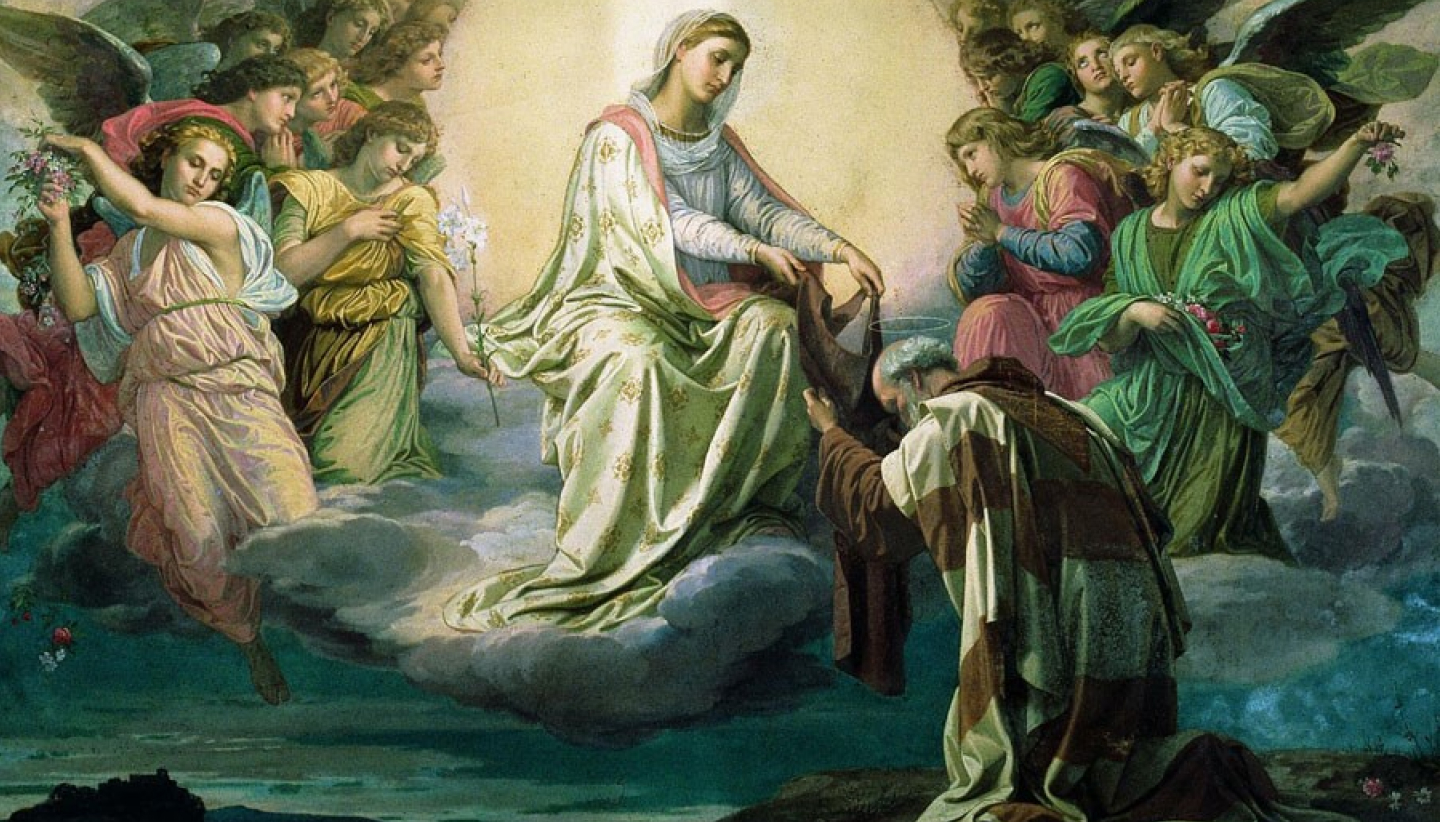 Our Lady of Mount Carmel

The Solemnity of Our Lady of Mount Carmel is celebrated on July 16. Carmel is totally Marian in three aspects: history, life and spirituality.

The Carmelites' relationship with Mary goes back to the beginnings of their history. The hermits were called "Brothers of the Blessed Virgin Mary of Mount Carmel." The Order was founded for the service and glory of Mary. The first chapel built by the hermits was named after her.

John Baconthorpe, a Carmelite theologian, wrote a commentary on how Mary lived the Rule of St. Albert. How? Her total allegiance to her Son Jesus, her pondering of the Scriptures and making the Word of God to be the foundation of her actions, her silence and love of recollection, her purity of heart, her openness to God's will and her charity. The Carmelites relate to Mary as Mother, Sister, Patroness and Queen and Most Pure Virgin. These are not just devotional themes, but the unfolding of a relationship that was handed down through the centuries. They find recourse to her in times of need as a powerful intercessor before God. Because the early Carmelites were known as "Brothers of Blessed Mary of Mount Carmel," then Mary as sister, has been in the collective consciousness of the Carmelites from the very beginning. Patroness and Queen developed as part of the historical origins of the hermits. As part of the feudal mentality, taking someone for a patron creates a contractual relationship of service and protection. Since the early hermits dedicated their lives and service to her, they felt certain of her patronage. The early Christians accepted this, and the early hermits made this their pattern of life. The Second Vatican Council confirmed this in their chapter on Mary in the document "Lumen Gentium."

Mary gave birth to Jesus in a physical way. Carmelites are called to give birth to Jesus in a spiritual way. Jesus is to become incarnate in our actions and words, in the way we face trials and difficulties, in our relationship with others and in how we view life. Hence, in imitation of the Mother of God, our spirituality is incarnational, allowing Jesus to be formed in us, and by our lives and actions be made flesh once again in order to touch the lives of others.

back to the top

Copyright © Carmelite Sisters for the Aged and Infirm. 2021.

developed and managed by Web2Creative